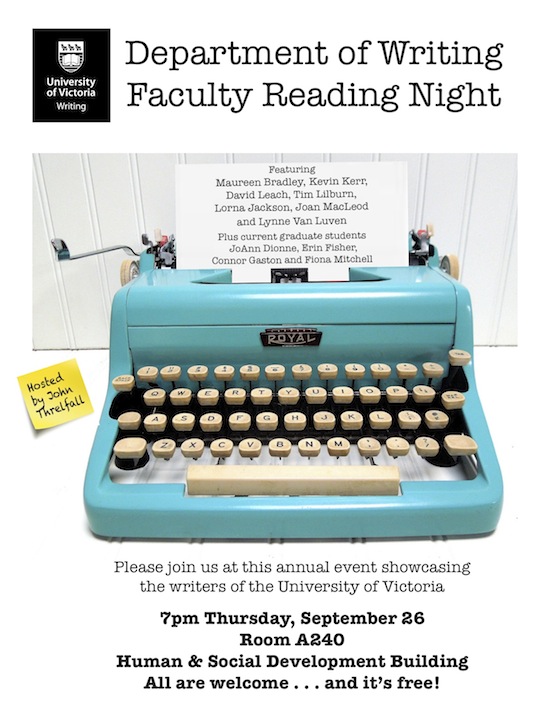 Excited to announce that my short story “Apiculture” won the fiction category of the Malahat Review’s 2012 Open Season Awards, and will be published in the Spring 2012 issue of the magazine. I wrote this piece in a UVic writing workshop with Steven Price last winter, though the story has gone through multiple overhauls since then.

The judge this year was Padma Viswanathan. Her comments can be found here: (here) 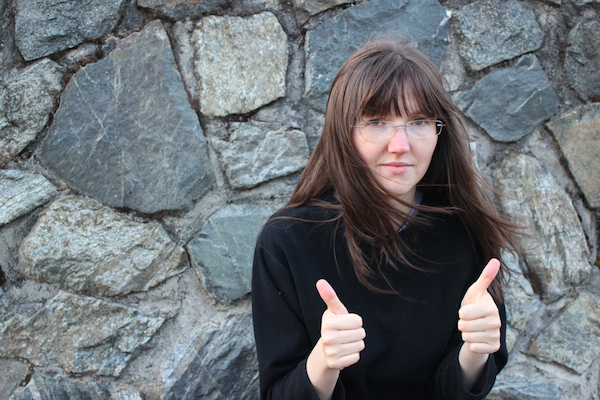 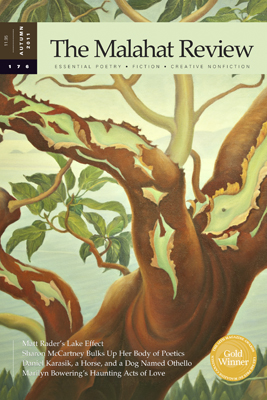 So fellow UVic-ite and soon to be UBC-er Will Johnson won the The Fiddlehead’s Short Fiction competition this year with his piece “Sea to Sky”.

It’s a fine read, with clean, straight forward prose, and MiriamToews-esque characters that are full of honesty and heart. You can read a clip here: The Fiddlehead Sea to Sky 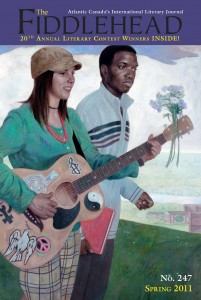 Thanks John for putting this together, and to Matthew for his help and encouragement this year!

“Erin Fisher is $2,000 richer, thanks to her first-place win for a story originally written as a first-year assignment for the University of Victoria’s Department of Writing. Fisher, now a third-year Writing student and winner of the 2009 Cadboro Bay Book Prize for Fiction, was selected as the Grand Prize Fiction winner in the 2011 PRISM International poetry and fiction contest for her 2,500-word short story “Bridges.”

Chosen from a field of over 250 entries by this year’s fiction judge—noted songwriter and publisher John K. Samson of The Weakerthans fame—Fisher describes “Bridges” as a story about “a six-year-old girl who spends her time watching her sister, watching herself and telling stories; it’s about quietness in people, and connections.”Originally written in two weeks for a first-year writing class, “Bridges” was reworked as an entry for The Malahat Review’s 2010 Open Season Award in Fiction, where it was shortlisted as a finalist, before being redrafted and sent to PRISM. “This will be my first publication, and it is a much-needed moral boost,” says Fisher, an award-winning pianist who also teaches at the Victoria Conservatory of Music. “I’ve spent a lot of years composing music and playing music, and in order to work on writing words I had to shift part of my focus from those studies. It’s good to know both fields can complement each other.”

Fisher says she hadn’t originally planned on pursuing writing at all. “When I first started at UVic, I was thinking of finishing off a music degree in composition,” she recalls. “I took a course from Lorna Jackson to see how the structure of short stories could compare to a musical structure, and got addicted. After luring me in, the writing department showed me what to watch for in technique and craft.”

Acclaimed local author Matthew Hooton (Deloume Road) was one of Fisher’s writing instructors this year and says it has been a “humbling experience” to read her work. “I’ve found myself in the paradoxical position of trying to engage with her work in class and get out of her way at the same time,” he says. “She has a knack for choosing the right word, the right metaphor, the right structure, the right line of dialogue. This prize is the literary equivalent of a warning shot over the bow of the establishment. It won’t be the last time you read her name—trust me, I’ve seen what she’s got coming next.”

Founded in 1959, PRISM International is the oldest literary magazine in Western Canada and published some of the first works by such iconic Canadian writers as Margaret Laurence, George Bowering, Alden Nowlan and Margaret Atwood.”

Had a great week of New Art in Victoria…

1.Bolen Books sponsored a reading of fiction shortlisted for the M Awards, (monday mag) and there to read were Jack Hogins, Matthew Hooton (my current fiction prof), Robert J. Wiersema, and John Gould (a past fiction prof of mine). Small gathering, but great readers. I look forward to wadding through their fiction this month.

2. Steven Price (also a past fiction prof of mine) debuted his new novel Into That Darkness at UVic Bookstore last Thursday. I expect it to be an interesting read as this is Steve’s first novel–he’s usually know for his poetry.

3. Yesterday Aventa premiered three works by Canadian composers: Falling–Markus Lehmann-Horn; Ask You Dance Me–James Rolfe; Fifteen Stages in the Search for Radium and Love–Tim Brady. Again, a small gathering here as well, with the audience mainly composers. Is there anyway to cross-breed audiences? Both the local lit world and music world are doing fantastic things!