“The Goddess Lisa” is now online at Little Fiction. 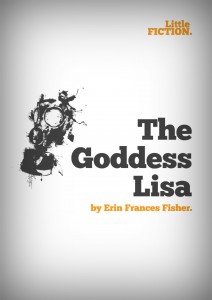 Thanks to Troy Palmer for the great design. 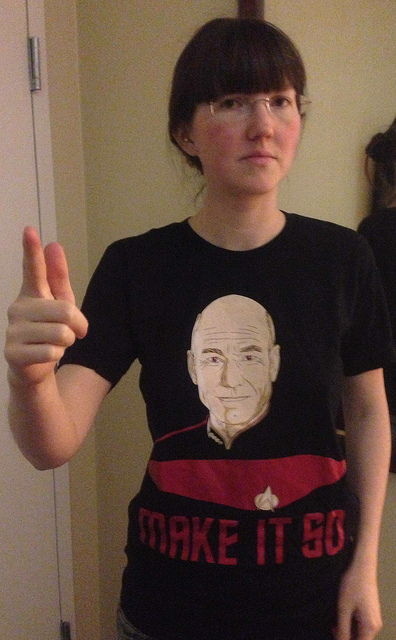 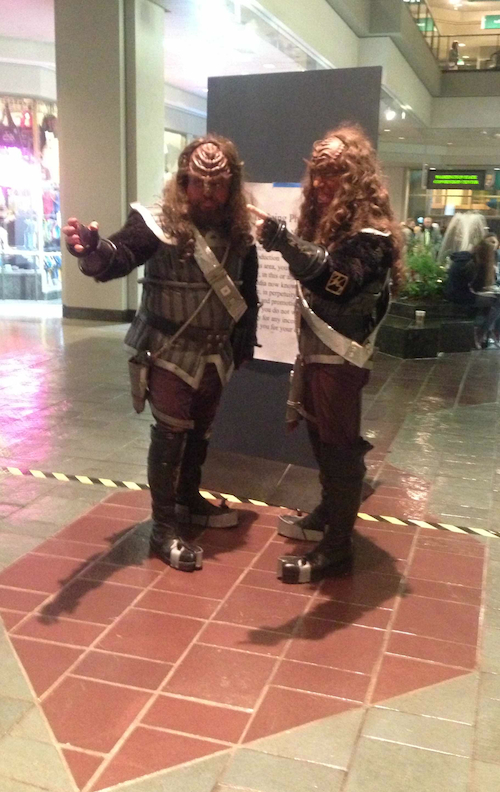 It came! Issue #12 has a Stephen Harper Booze Bomb cover (see below) and an “On the Fence” on nightmares. There’s a launch on the eastern side of Canada if you’re out that way. 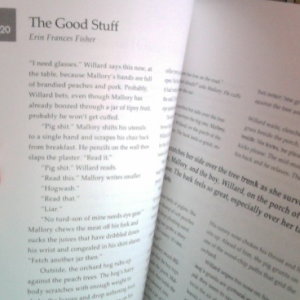 Story “Suite in Dark Matter” to be published by Granta online, possibly even this week. Their latest issue is the Horror issue, and from what one of the editors said I wonder if that’s what gave my story an edge…

Granta says: “I’m so glad we’ll be publishing this story. I’ve been a fan of it since I first read it, and it has never stopped creeping me out.” 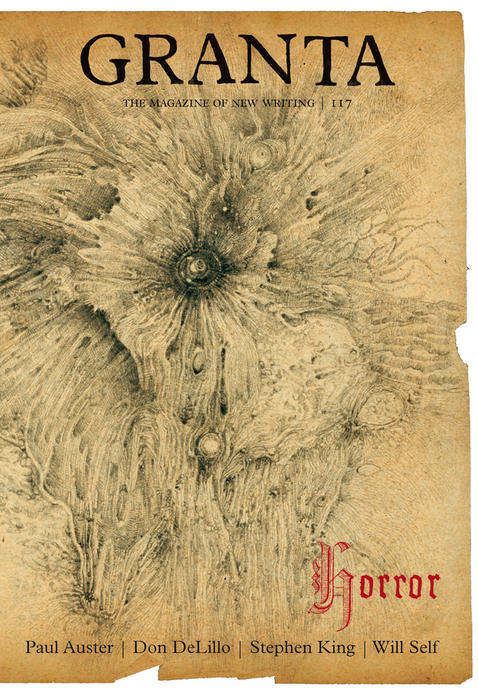